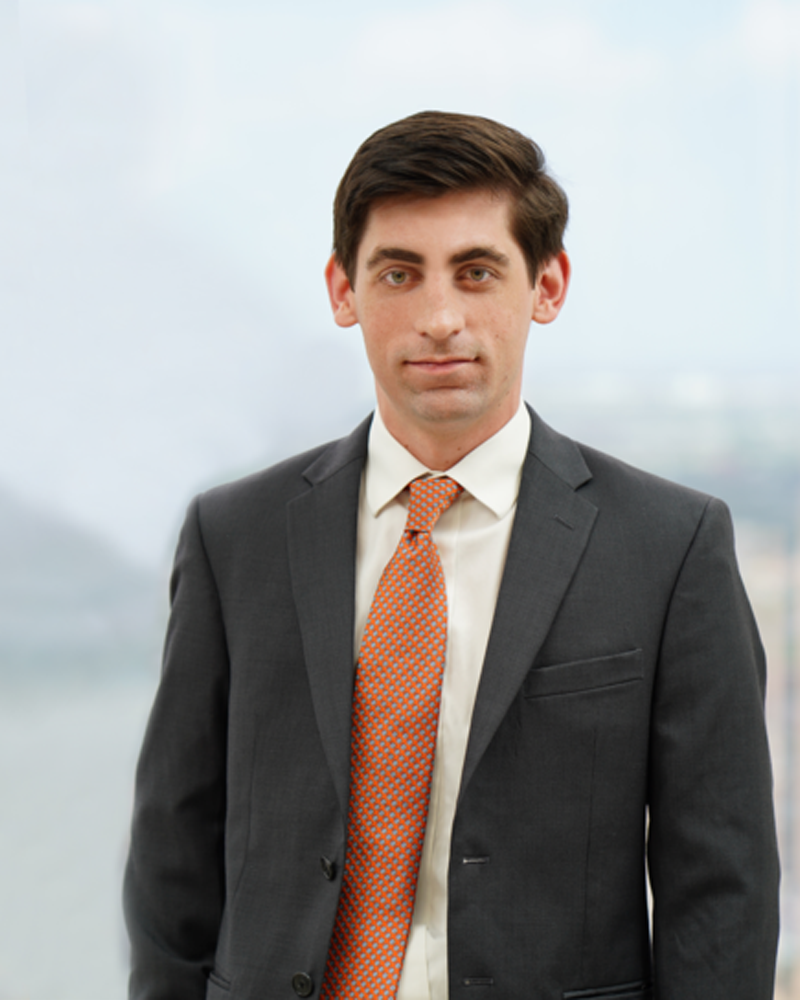 Henry Roth is an associate at Pandit Law. Henry was born in Morgan City, Louisiana and grew up in Houston where he attended Strake Jesuit College Preparatory. Henry graduated from Loyola University New Orleans College of Law in 2016, receiving a certificate in International Legal Studies. While at Loyola, Henry participated in the inaugural session of the Loyola Entrepreneurship Project, where he provided basic contractual assistance to local profit and non-profit ventures. Henry also earned the highest grade in his Legal Research and Writing course while at Loyola.

Prior to attending Loyola, Henry graduated from Tulane University with a double major in Legal Studies in Business and History. After graduating from Tulane, Henry worked in Houston at Strake Jesuit College Preparatory as a co-teacher and athletics coach. Henry is a member of the Louisiana State Bar Association.